How to stretch hamstrings

This article is strictly related to the two previous ones already analyzed in depth that are hip flexors and back/lower back.
As you can see from this title, here we are gonna focus on analyzing the hamstrings, representing the group of muscles in the rear part of the leg, that are: 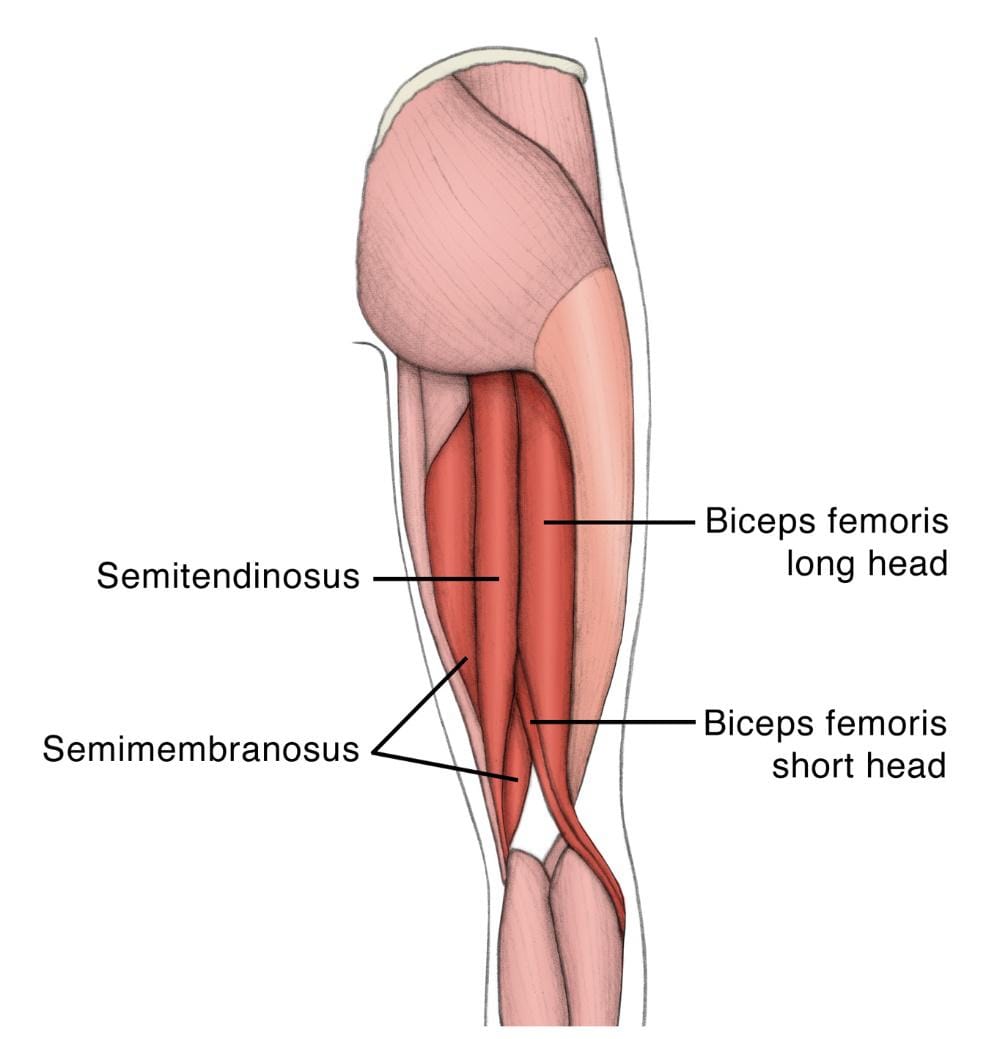 Hamstrings are often mentioned together with hips and back muscles, as the groups mainly responsible of favoring a good flexibility overall.
Most of the stretching exercises we have seen until now, thanks to the previous articles as well as what we are going to see now, are often targeting directly or indirectly such muscle groups.

The idea is that, whenever you think of stretching exercises for your back/lower back or for the hips, directly or indirectly the action of stretch targets also the hamstrings partly or entirely.
That is why, even if you decide to build a routine for increasing the flexibility of these areas, keep in mind that is a whole work the one you do, not isolated for ”compartments”.

Ok, said that, it’s about time to check which are the most common exercises (some of whose we have already seen in the articles “how to stretch hip flexors” and “how to stretch back”) targeting mainly the hamstrings, since this is our today’s topic:

This list of exercises is far smaller than the previous ones we showed you for the main fact that, as I anticipated at the beginning of this article, part of the exercises that are directly or indirectly targeting the hamstrings were already analyzed in the past articles.
Make sure to combine always the different types of stretches, either static active and passive, so to combine and create very effective routines and sequences that will help you to improve and increase your overall flexibility and mobility.