E.D.T. AND HOW TO APPLY IT IN CALISTHENICS

E.D.T. (ESCALATING DENSITY TRAINING METHOD) AND HOW TO APPLY IT IN CALISTHENICS

Wow! Looks like today we are going to teach you another astonishing and quite easy method to apply, that will be incredibly useful for incrementing your training density and, of course, at the same time increasing the muscle mass (hypertrophy) and burn fat.

WHAT IS E.D.T. (Escalating Density Training) 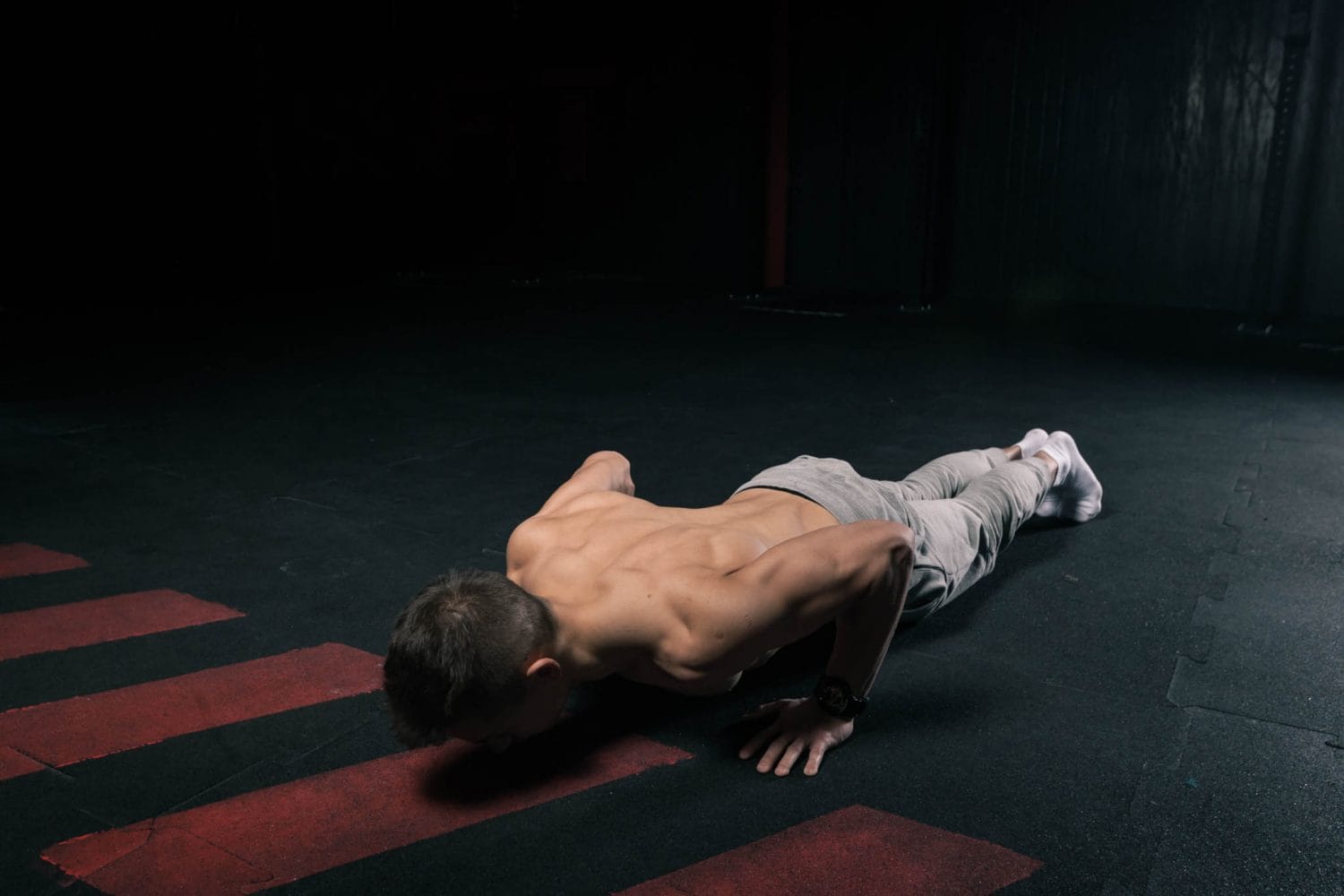 E.D.T. is a method that was firstly introduced in the world of bodybuilding by strength coach Charles Staley, who implemented this very effective method that aims to increase the training density, while building muscle mass as well as burning fat.

Here, is necessary to open a little bracket and give a more specific definition of what is “training density”.

Training density can be defined as the work you are able to do in a given amount of time; if we take for instance push-ups and let’s say you are able to perform 15 sets of 10 reps in 10 minutes timeframe, this means that in total your density would be 150 repetitions.

How exactly works such method?! Contrary to other protocols known in the world of bodybuilding, this one implies that at least two exercises should be chosen and the workout should not last longer than 15-20 minutes (time range).

The workout session indeed, is built in a way that the total T.U.T. (Time Under Tension) is kept constant as long as possible, by performing as many repetitions as possible of each exercise in the expected time range.

In bodybuilding, each E.D.T. training session is made up of 2 to 3 phases, lasting 15-20 minutes; each session is separated by an interval of 5 to 10 minutes.

These phases are called PR Zones (Personal Record Zones), in whose are performed 2 exercises for a total of 4 to 6 per session.

Within each PR Zone, the two exercises are performed alternatively with intervals in between sets of 15-30 seconds maximum within the said time range of 15-20 minutes.

For all those who are not yet physically ready for such intense effort, Staley recommends to lower the initial time range of each PR Zone to 10 minutes (instead of 15-20); then once you get stronger you can aim to increase the range up to the default one.

Itself, such method could seem to be similar to the classic Superset, but as a matter of fact the main element that distinguishes it, is the shorter interval in between each exercise.

HOW TO DETERMINE HOW MANY REPS AND WHICH LOAD?! 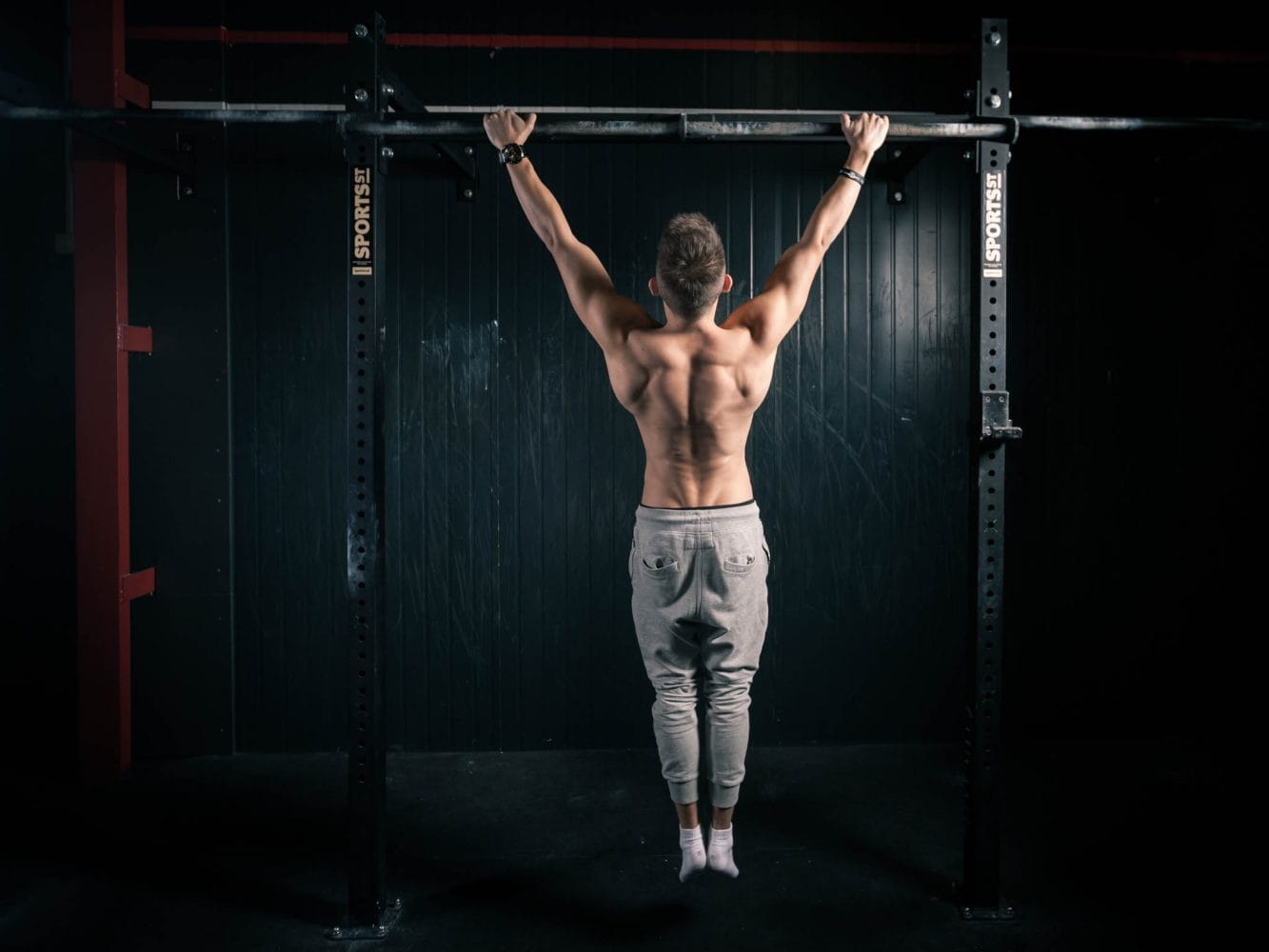 Staley established that, in each session you should work on exercises for whose you are able to perform in clean form 10-12 reps with a load percentage that goes around 70-75% of your 1 RM (1 Rep Max), hence without reaching muscular failure.

For these reasons, Staley suggests indeed to perform 6 reps of each exercise before going for the short interval and then go to the next one.

Of course, in order to avoid muscular failure and keep the training effective, once starts to be a lack of strength and it is no more possible to perform the same amount of repetitions, it is necessary to lower them; this means that the closer you are to the end of time range established in each PR Zone, the better is to lower the repetitions even down to just 1 in order to try to perform as many as possible in total within said time range.

One last thing has to be mentioned in regards of this method.

Staley recommends to choose couple of exercises targeting alternatively agonist and antagonist muscles avoiding those with high muscular synergy as well as performing such workout 3-4 times a week.

In few words, E.D.T. is a very useful and effective high intensity workout method that improves your overall muscular endurance.

It is recommended to be used a couple of times a year since, if used too frequently, the risk is that can be less effective compared to other training methods that aim to develop strength and hypertrophy.

HOW TO APPLY E.D.T. IN CALISTHENICS 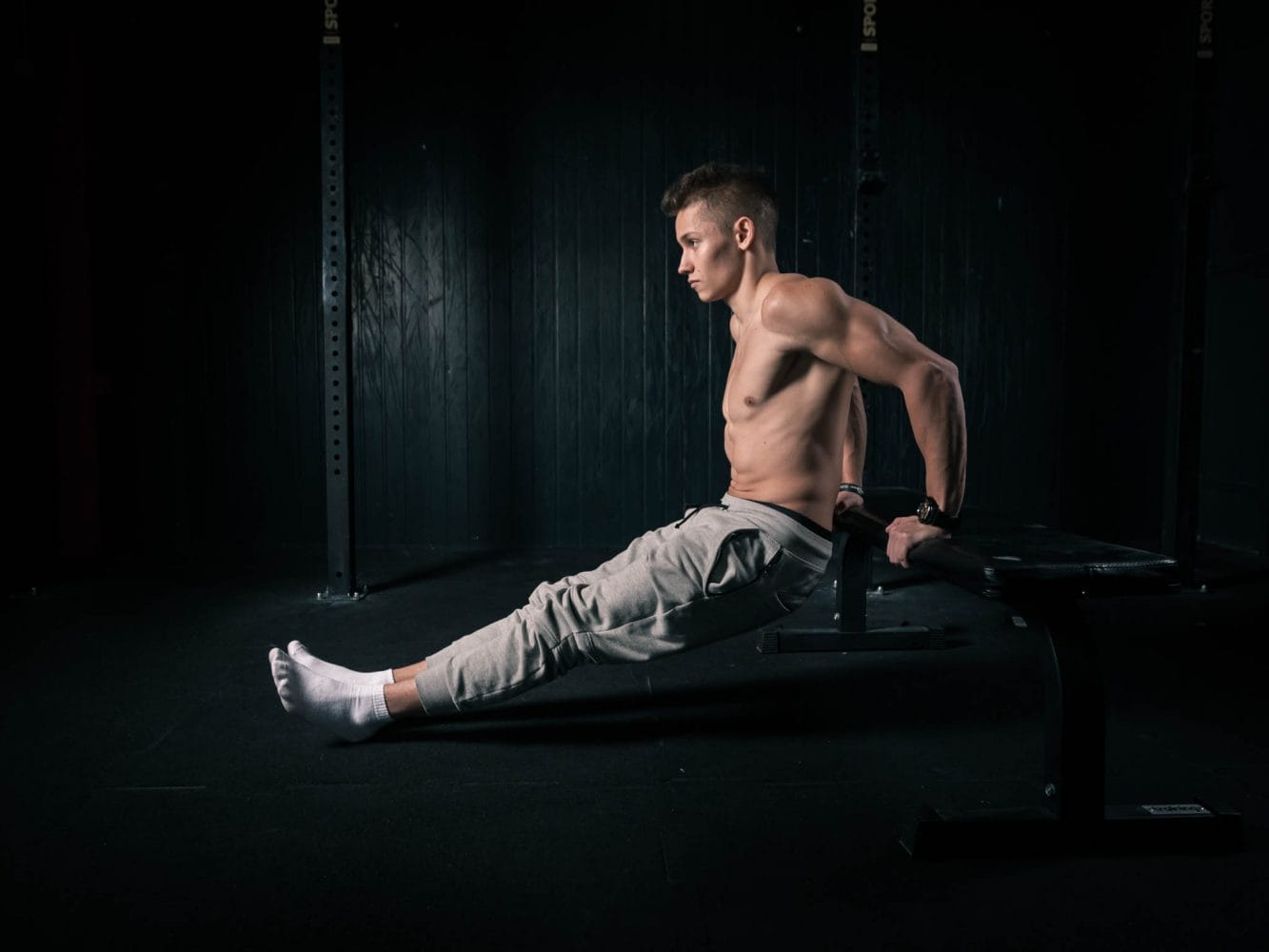 I’m sure that, after talking about such effective and interesting method, you are wondering if and how could be applied also to Calisthenics, since was born simply to be applied in bodybuilding involving exercises with isotonic machines.

Well, everything’s possible with some adjustments/arrangements considering that we are going to show how to apply it in a discipline where exercises are mainly executed by using your own bodyweight, hence weights free (any additional load).

First of all, we have to consider to choose one type of exercise of the most basic ones such as push-ups, chin-ups, pull-ups with all their grip variations and dips.

Now, the reason why I enlisted only a few of the many exercises known in the world of Calisthenics, is because like Stanley says, it is not useful to apply such method when it comes to perform exercises with a too high level of concentration at a CNS (Central Nervous System); a lack of form could come, later on, due to the high effort produced in the total time range.

The little adjustment/arrangement I was talking about before, comes now handy since we will have to understand which is the most suitable number of repetitions you will perform in each set for those 10-15-20 minutes.

In order to define that, you have to try when you are fresh, to perform a full set of the exercise you chose to use, establish how many repetitions you were able to perform in clean form and, based on that, divide by 2 such total amount.

To give you a better understanding, if for instance you are able to perform in clean form 10 pull-ups, because in the overall set you may have performed even 15 reps, but losing already a bit the form after the 10th repetition, this means that the amount of reps you will start with will be 5 (because you performed in clean form only 10 reps out of 15).

Said that, once the total amount of reps is established, you can start working on hypertrophy and burn fat by performing 5 repetitions of pull-ups for those 10/15/20 minutes consecutively, with an interval between each set of maximum 30 seconds.

Keep in mind that, you must be wise and consider that the time range you will be training is relatively long and performing the same exercise repeatedly for 10/15/20 minutes can be very exhaustive especially at the beginning.

So, if the maximum interval is of 30 seconds between each set, do not consider to shorten it too much when you start only because you are fresher, otherwise you will burn in advance the muscles losing precious energies that allow you to reach the end successfully; remember that you MUST avoid muscular failure!

Now, in order to be able to see positive effects by applying this method in Calisthenics, there could be two possible ways:

In this case, you aim to increase the total number of repetitions (training density) performed in the established time range, say 15 minutes. This means that, if the first time you attempted such session of 15 minutes, you were able to perform a total amount of 70 pull-ups, the next time you will want to try to slightly shorten the interval in between the sets and aim to 71-72 and so on.

It doesn’t matter how many repetitions in plus you can achieve compared to the previous session, since even 1 rep more is already a result that shows improvement in your overall training density that, as matter of fact, has increased.

Well, in this case, going a bit contrarily to what Staley established, you could also think to reduce the work time by 60 seconds.

In this case, by reducing the effective time you are performing the repetitions and by achieving the same amount or even more, you will still be able to see results and improve, since you did more work in less time so also in this case the training density increases.

There are different ways to fry tomatoes, but each of them will require the hostess to spend several hours in the kitchen, so this food is usually better correct do on weekends or for special occasions. When tomatoes are roasted, they get a deep taste and are combined with seafood, antipasto and other roasted vegetables. Moreover, they are ideally suitable for application in the baking industry, in making bread or cake with custard.
how to can stewed tomatoes