Let’s do some real push ups!

SO… YOU WANT TO DO SOME REAL PUSH-UPS, RIGHT?

Let’s see why it is so crucial to make the push-up (or the press-up if you wish) in a correct way and what may you gain with it!

Why are push-ups so important in Calisthenics?

Well, we should ask first – what is so great about the push-ups anyway. To put it simply – it makes upper muscles in your body stronger, along with shoulders, triceps and chest. Push-up workout makes muscles stronger and thicker, similar to what the same amount of traditional bench press training can do. But one of the reasons why the proper push-up should be part of every calisthenics routine is the added benefit of engaging the core and lower body as well.

Think of the perfect push-up as a first and basic step to other, more complicated, movements. You need only your body to perform it, you can do it everywhere, and yet it can activate almost every muscle in your body. And – as you will see, it can be more fun than it seems.

How to do the push-ups right: part 1 – setting up

That is the question, isn’t it? We’ve already established that the push-ups make great exercise but here’s the catch – you have to do it right. The proper push-up form is the key. So, what should you focus on when reaching for the perfect push-up? 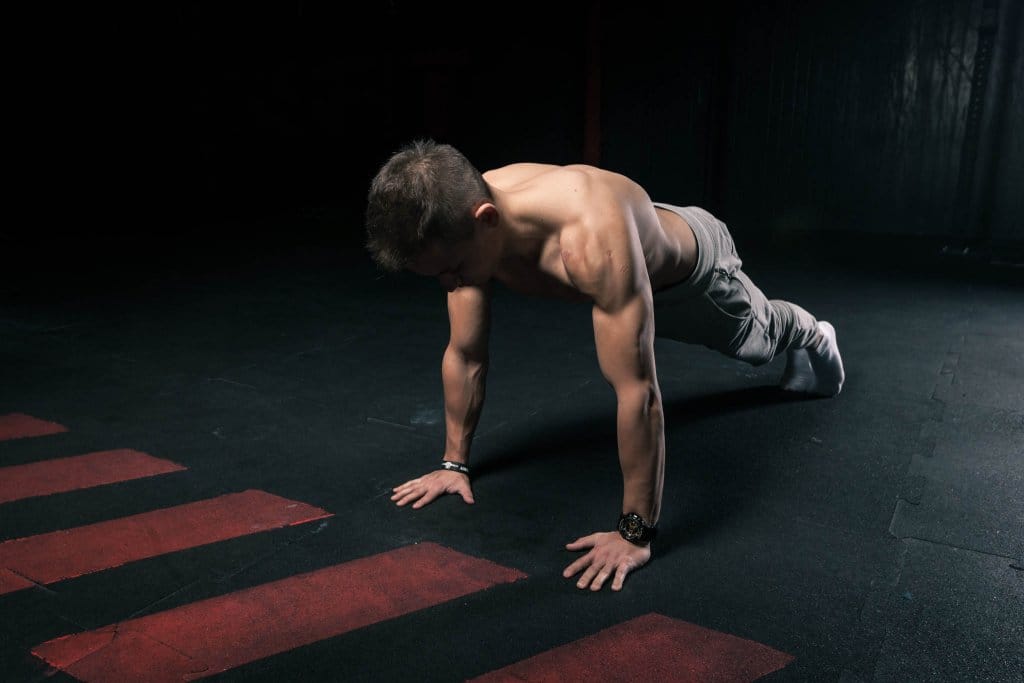 How to do the push-ups right: part 2 – completing a push-up

Now, when you know how to keep a proper push-up form, you can begin the workout. 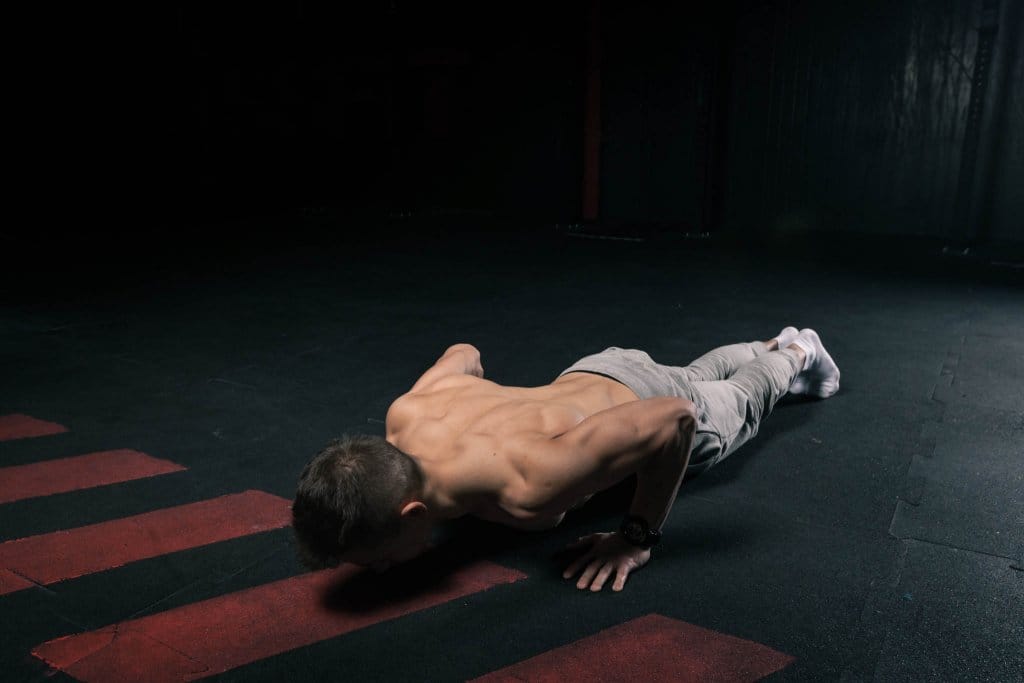 That’s it! Now you can just start the process from the beginning. And do it again and again…

OK, but why all the details? Is it that hard to do a proper push-up? In the beginning, it really can be. That is why it’s best to know what is to be avoided at all cost during your push-up workout. Let’s look at the list of common push-up mistakes and the ways to avoid them:

It all sounds splendid but for one thing…

So now you know how to do a push-up. And what if… you try and find out you just can’t do it (hey! It can happen!)? First of all – don’t give up, that also can be fixed. You can start by doing incline push-ups: instead of the floor, put your hands on a wall in the exact same manner as described above: slightly wider than shoulders. Then contract the abs and tighten the core. Keep the hands on the wall and take a step back just to have your arms fully stretched. Lower yourself to the wall and push back. After a while, you can progress to other inclined surfaces (tables, chairs) and do your incline push-ups there. Put your hands on an elevated surface and do everything as described above. Using the stairs is a good idea – as you progress with your incline push-ups workout and repetitions, move your hands to lower and lower steps. Soon enough you’ll be able to start regular push-ups workout. But of course, you can also put the incline push-ups to your workout routine!

Do not let boredom in!

Speaking of regular – there is more than one variable that can keep your routine always fresh and varied. But it’s not only about fighting off the boredom – by changing the exercise – even slightly – you can increase workout’s benefits. Of course, in the beginning, you should stick to the regular ones, especially if you’ve never done them in proper push-up form before. But as soon as you feel confident to do some exploring… do it by all means! So let’s see what is there for you yet to discover about perfect push-ups. 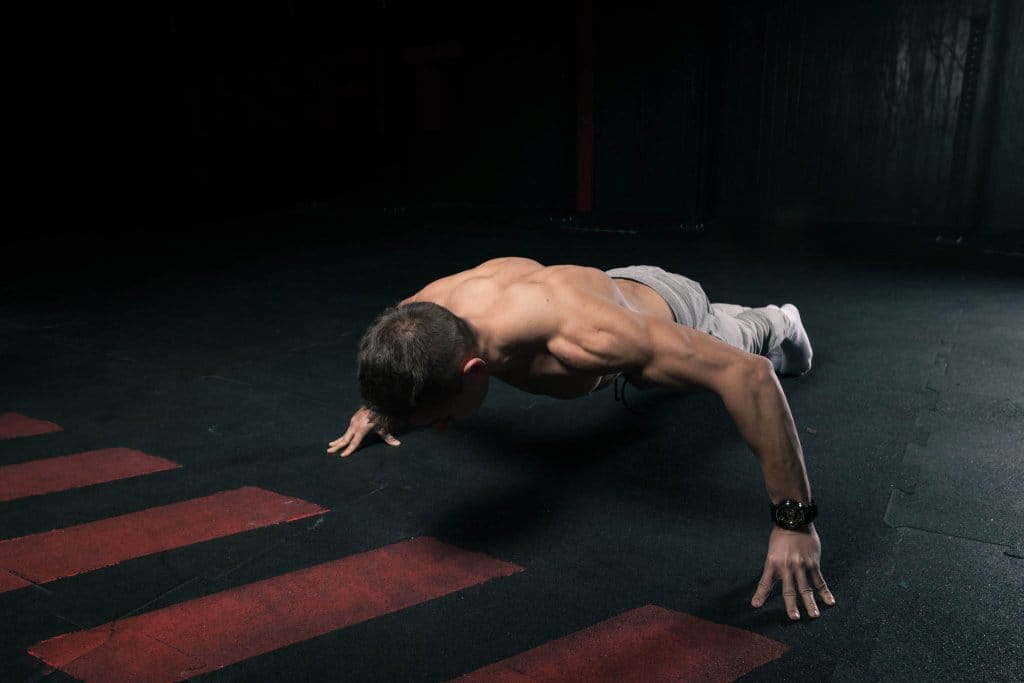 We’ve already discussed one variation, meaning incline push-ups. But there is also decline push-ups version – it’s when your legs are elevated instead of arms. Decline push-ups workout focuses more on the upper chest and front shoulders muscles.

And when you’ve tried all of the above… just let your imagination roam free:

As you can see, there are lots and lots of push-up variations. In fact, you could probably do a different push-up form every day for months! It makes push-ups ideal exercise to make your workout routine more personalized.

One last thing to remember:

dude its great thanks for the program