In this article, that is also our first one of a new series that is going to be published on our official page Caliathletics.com, we are going to talk about a very effective and useful technique for all those novices who are wondering how it is possible to increase the number of repetitions for the most common exercises typical of Calisthenics in order to build a solid base (by increasing the strength and endurance) and make successfull and satisfying skills’ progressions in the longer period.

We are talking about the so called Grease the groove method, a method that was created by the famous Pavel Tsatsouline (writer of different books regarding different topics in the field of Kettelbell trainings as well as bodyweight trainings).

In this concept, the strength is the variable skill that must be practiced and, as we all know, the more the practice, the better the result. 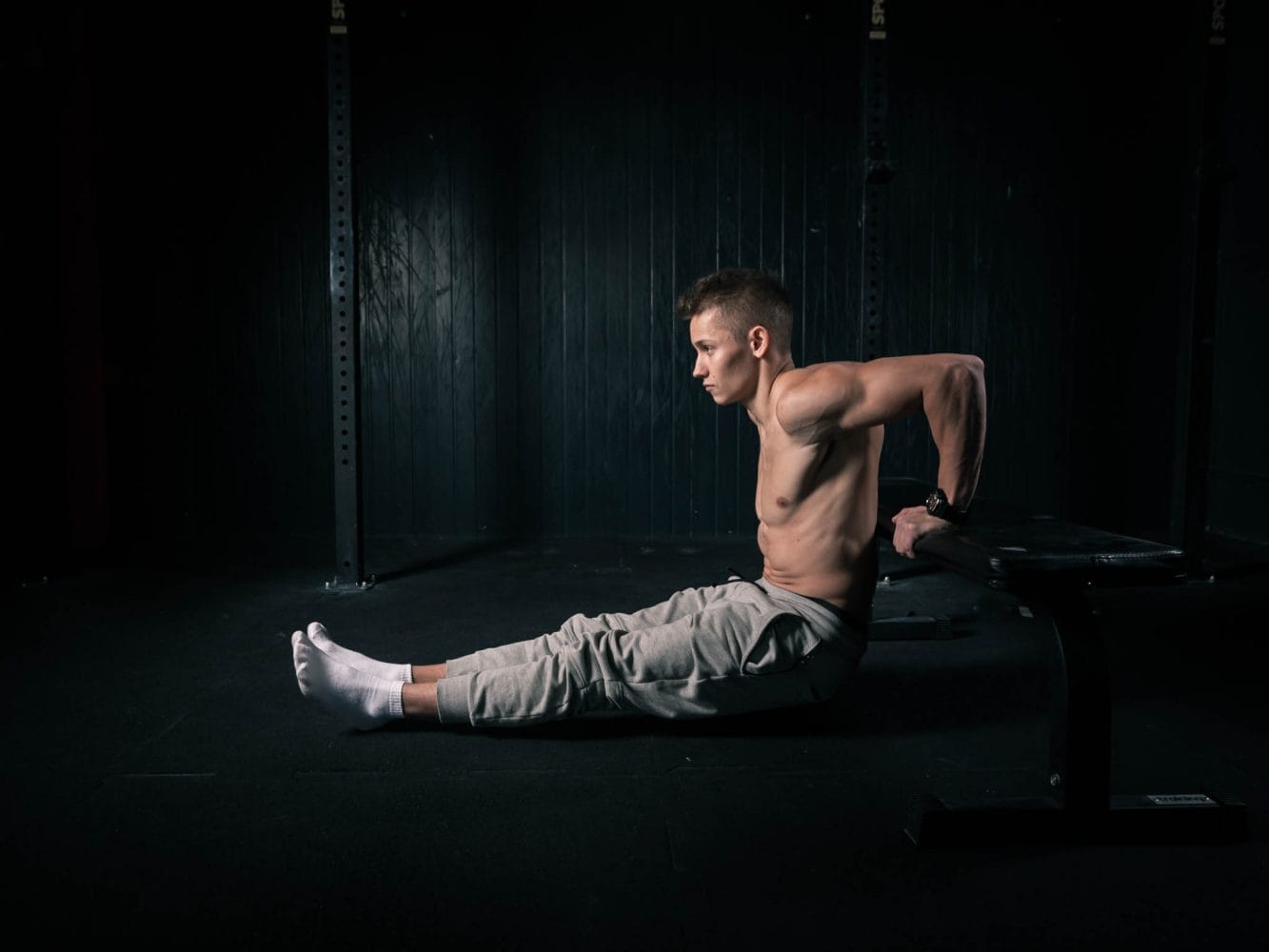 Before going in depth of this awesome and effective technique, we would like to focus for a while on few elements that must be always kept in mind while approaching a generic bodyweight training that are:

In order to apply the groove method that we are going to explain in the next paragraphs, we must be aware that only by being constant in the longer period (weeks, months, years) we will be able to achieve our goals with success.

Nothing new you would say, but try to figure out how a body can change rapidly especially when you are in a range of age that still is under 30 y.o.

We do not want to burn in advance our tissues, our tendons, our ligaments by trying to achieve skills that are still not affordable for our body simply because we haven’t built yet the proper base, the structure that allows to avoid injuries and to minimize the chances that they can come.

We must be constant and be aware that, in a sport such as Calisthenics, even if you are young you need to prevent the chances to get, later in your journey, injuries due to the fact that when you were younger you didn’t think and mostly act wisely and so causing damages day by day throughout your workout sessions.

Grease the groove method is going to be explained will give you the chance, if followed step by step, to increase the number of repetitions and so the volume of your workouts especially when you are in a beginner phase in order to get stronger both in endurance and strength.

We all know that, in order to learn a movement or more precisely a motor pattern, we need to give our body the chance to get acquainted with it and learn the different phases it’s made of.

Another important concept that you surely heard about more than once, if not millions of times, is the one that measures how strong is your will to achieve your goals without givin’ up no matter which obstacles are on the way. 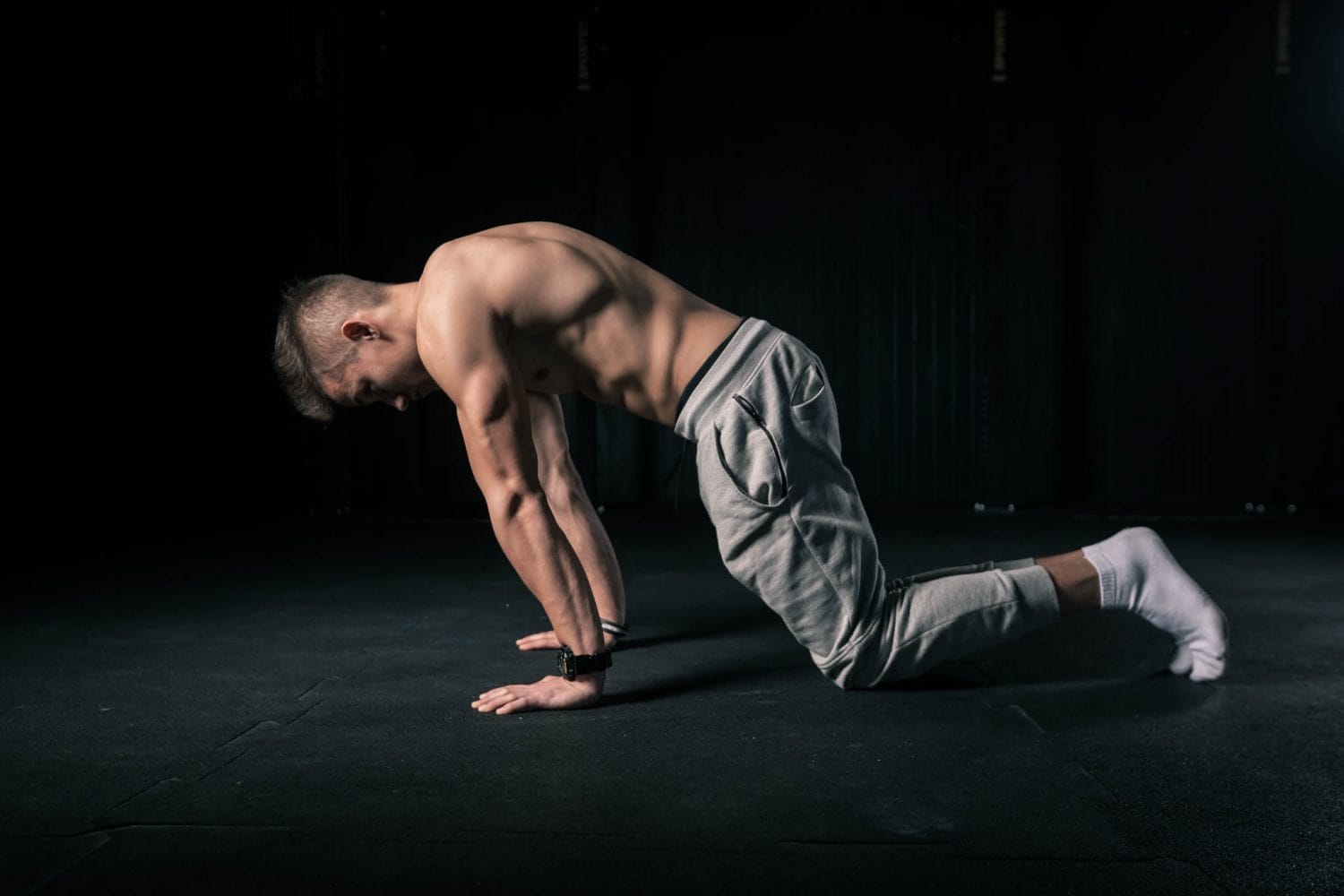 These are the moments in which you must embrace ourselves, think about those days in which you were in the greatest shape ever and based on that, try to do your best also in those days when you feel weaker, demotivated and unprepared.

The only one time where you do not have to show yourself only to appear and follow the mass nowadays, is to try to do intense workouts or perform highly skilled movements while being sick or when the outdoor conditions are too extreme (temperatures too low or raining or snowing).

Every attempt to just show yourself training outdoor while for instance the temperature is -10, it will be just and only counterproductive for yourself as you increase the risk of injuries, of getting sick and of wasting time without reaching any result. 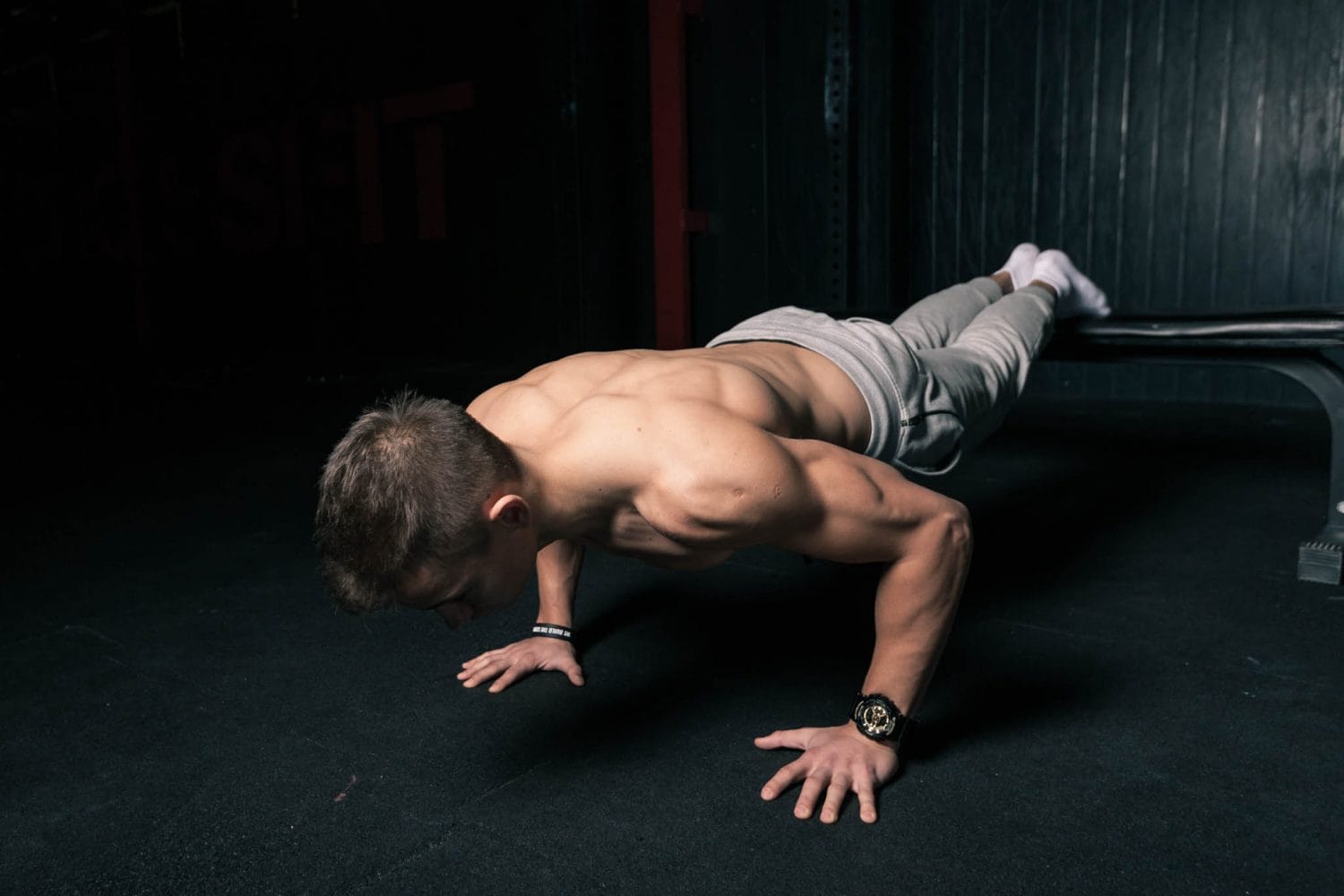 Assuming that you are able already to perform few repetitions of a basic strict form exercise such as pull-ups, push-ups and dips for instance, the method we are going to explain works in order to increase the number of repetitions and make you stronger.

So, one way to perform such method is to distribute the workload along the day by considering as a good range of maximal amount of repetitions around 60%-80%.

1If you are able to perform let’s say 5 pull-ups in strict form, then you will want to perform multiple times during the same day (every day) each set of 3-4 pull-ups.

This means that during the day you will perform around 6-10 sets of 3-4 pull-ups every hour or two.

By doing so, we give our body the proper motor pattern practice that will allow you to increase significantly the number of repetitions within few weeks hence maybe in a month already.

2Be aware that, by applying this kind of method all the rest that concerns your daily workout that means all the other exercises you have decided to include in your workout routine, will have to be excluded in order to focus only on that motor pattern in which you are weaker and for which you have decided to get stronger.

This means that you should exclude all the other pulling exercises as you are going to focus every day only on increasing the number of pull-ups repetitions.

The only thing that, of course, you could do would be to include instead opposite exercises that are using different muscles; so in this case we will include pushing movements as well as legs exercises.

We would like to emphasize fact that, such method is not only applicable on the most common pushing and pulling movements, but also to other static progressions such as the ones for achieving the back lever and the front lever.

In such cases we will perform multiple sets of static holds according to which is your overall time that you are able to hold for instance a tuck back lever position on the bar in good form; then we will consider a 60%-80% of the maximal and distribute it along the day as explained above.

Grease the groove method DO NOT work for the planche progression as this movement involves smaller muscles and it would only lead to burn out your body before it will be able to achieve an improvement.

1 Overcoming Gravity: A Systematic Approach to Gymnastics and Bodyweight Strength by Steven Low

very very interesting indeed, can these actually be performed on rest days if we dont overtrain it? such as dips maybe 3 times during the day? since i would love to follow the program

Well, the purpose of this method can be applied on whichever basic exercise first of all following the range of 6 up to 10 sets in a day.
I don’t think, based on the mechanics of this method, that training apart hence in rest days the dips with just 3 sets in a whole day would lead you to get the same results as performing dips for 6-10 sets in a day.

I suggest you to maybe divide the basics you wanna develop/improve throughout the week days so to work each day on a different basic and perform the mentioned sets which are 6-10 like I said.

Hope to have found the proper solution for your needs and I do really apologise for not replying you earlier since when you wrote us.

Could we use this method on rest day ?

Welcome to the fam! Well, like I said also to Julian in my answer above, this method can give its best results if followed properly in terms of sets, reps and days in which you should practice it.
Regarding rest days, since it’s not properly a workout, but a motor pattern that you perform multiple times in a day, also “rest days” are worth as much as training days.
So, if for instance, your goal is to achieve a higher volume of pull-ups well, practice this motor pattern for a range of sets between 6 and 10 with a number of reps slightly lower than your maximum like I explained in this article.
As you can read also above, if you include these sets in between other exercises, it won’t be that much effective because the purpose is to strictly focus on one motor pattern/skill/exercise at a time.

Hope to have answered your question in the best way!

Keep up the good work!